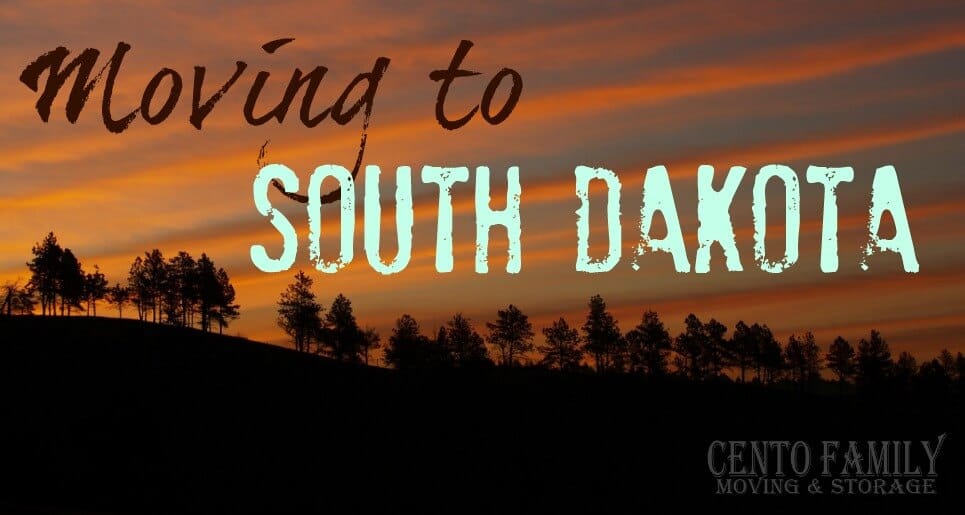 While Vermont, Oregon, and Washington D.C. are still popular places to move, one state emerged as a new winner in 2016. According to United Van Line’s annual moving survey, South Dakota topped the list of most popular moving destination. So why are so many people moving to South Dakota? Other than Mount Rushmore, what’s so great about “The Mount Rushmore State”?

As it turns out, plenty.

In fact, Sioux Falls (the state’s second-largest city) ranked in the top 5 of WalletHub’s Best Cities to Find a Job for 2017 and was #2 on Forbes’ “Best Small Places for Business and Careers.” How’s that for a booming job market?

Financial services, especially credit card operations, have made up a large portion of the job sector since the early 1980s, and it doesn’t look like the industry will be slowing down anytime soon. The job search website Indeed.com notes that both Sioux Falls and Rapid City saw 8-13% increases in job postings while the national average dropped by 32%.

While you’ll notice a bit more rainfall and precipitation in eastern South Dakota (it’s also more humid!), the weather across The Mount Rushmore State is fairly similar. Winter temperatures get below freezing (as low as 6 degrees!), while summer temperatures rarely get above 85. Summers will bring the same thunderstorms that you’re probably used to seeing in Florida, but winter will bring light snow.

So, yes, you’ll have to buy a winter wardrobe, but you might want to wait until after your move. Florida stores simply don’t carry coats warm enough for a Midwestern winter! 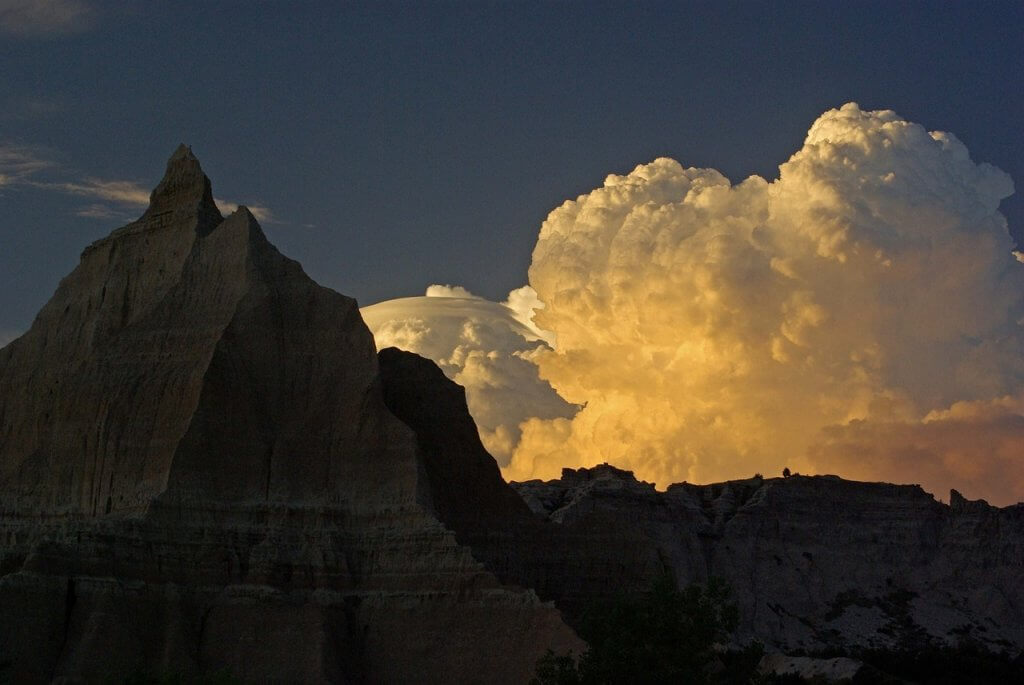 With 164,000 residents (almost one-third of the state’s population), Sioux Falls is South Dakota’s largest city. It’s conveniently located near the intersection of three other states, which adds to its reputation as part “small town,” part “big city.” A large artistic community and a booming financial services market have made Sioux Falls, SD a city to watch.

Rapid City is the second-largest city in The Mount Rushmore State, but has less than half the population of Sioux Falls. But it does have one large claim to fame: close proximity to Mount Rushmore itself! Perfectly situated between Black Hills National Forest and Badlands National Park, Rapid City has some of the most beautiful views in the country.

Just an hour north of Sioux Falls is Brookings. High employment rates, low crime rates, and mild weather all made Movoto.com rate Brookings the #1 city in South Dakota. With nearly 23,000 residents, it’s the state’s fifth largest city, so you’ll have access to plenty of amenities, while still retaining the “small town” feel that South Dakota is known for.

Living in America’s heartland means the cost of living is about 10% lower than the national average, so you’ll get more bang for your buck. To calculate just how much “bang,” check out the wage calculator from South Dakota Governor’s Office of Economic Development. We plugged in an average $50,000 salary, and found that both Sioux Falls and Rapid City beat out Orlando for purchasing power.

The median home price in South Dakota is $171,000 (the national average is about $189k, while the Florida average is $204k) and, just like Florida, there’s no state income tax, inheritance tax, or personal property tax. 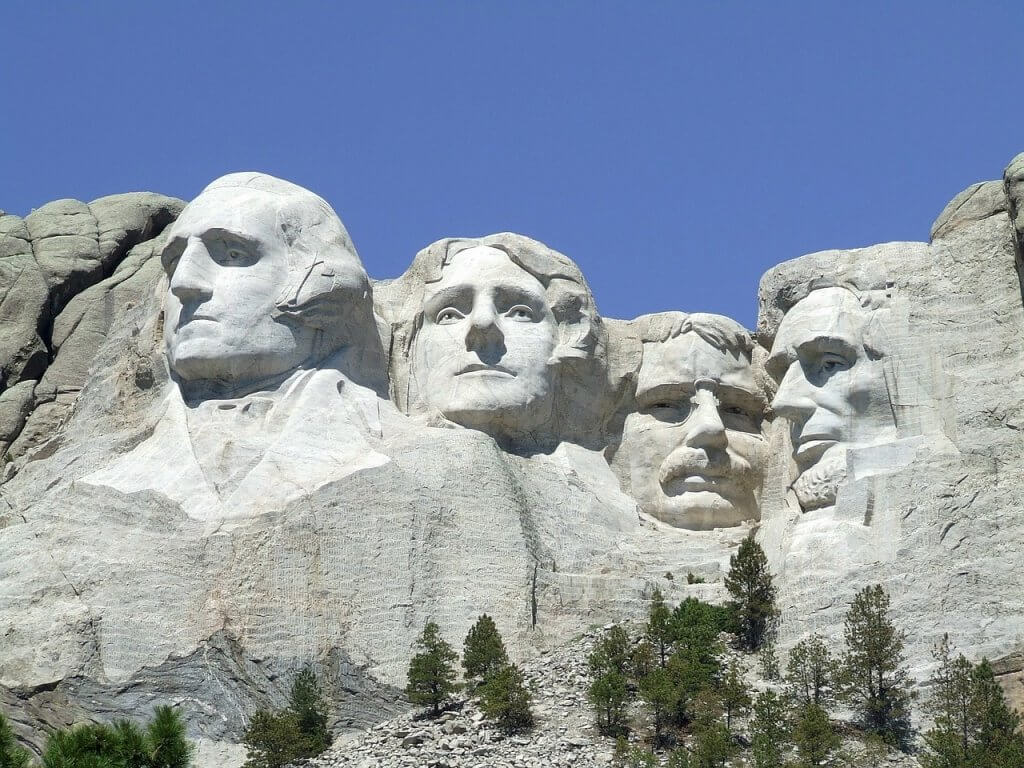 If you’re tired of the traffic, crime, and all-around hustle and bustle of living in a large metropolitan area, South Dakota will seem like a little piece of paradise. The state has some of the lowest crime rates and shortest commutes in the country, and the overall small-town atmosphere will make it seem like home right away.

Combine this with the stunning scenery, and it’s no wonder that Wallet Hub rated South Dakota the 9th Happiest State.

Whether you’re moving across the country or across town, Cento Family Moving and Storage wants to help you get to your new home. We’ve moved to nearly every state in the country (including South Dakota!). Call today!