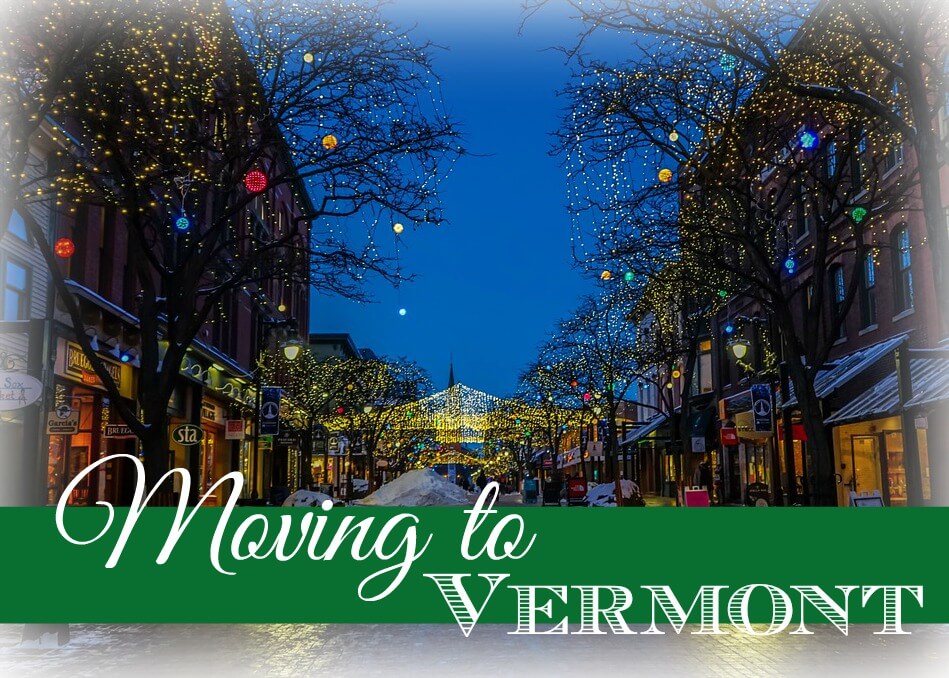 There are lots of benefits to living in Central Florida: warm weather, close proximity to the beach, great theme parks. But, as they sing in the holiday classic White Christmas, “what is Christmas with no snow?” If you’d like to spend your holidays sledding rather than surfing, take a page from Bing Crosby’s book and consider leaving Florida and moving to Vermont.

According to United Van Lines, Vermont was #4 on the list of top moving destinations in recent years. Yep, despite nearby states such as New York, Massachusetts, and Connecticut losing much of their populations, Vermont has continued to see high levels of incoming residents. And once you take a closer look at the Green Mountain State, it’s easy to see why.

Agriculture remains one of Vermont’s major industries, with a focus on maple, apples, and dairy production (make room, Wisconsin!). This “food-centricity” even carries over to the manufacturing sector, with many food companies—Ben and Jerry’s, King Arthur Flour, Cabot Creamery, and Keurig Green Mountain—keeping their headquarters in Vermont. And, much like Florida, tourism remains popular in the Green Mountain State. Unlike Florida, however, much of the tourists visit to check out the mountains and fall foliage.

But if you’re not looking for a career change, no problem! The J. Warren and Lois McClure Foundation has identified 67 high-paying, high-demand jobs that are poised for growth in Vermont. So, no matter your education level, you’ll find a great career.

If you’re a fan of small town living, Vermont may be your ideal state. With only 626,000 residents in the entire state (less than Rhode Island!), Vermont is the second least populated state in the country (behind Wyoming). Which city will be your next hometown?

Vermont’s largest city, with roughly a third of the state’s entire population, is Burlington. Three colleges, lots of nightlife, and plenty to do will make this small town (42,000 residents) seem like a hoppin’ spot.

If you’re just growing your family, the capitol city of Montpelier might be the perfect place for you. It made #2 on Nerdwallet’s list of Top Vermont Cities for Young Families. (First place went to the tiny city of Jericho.)

For active living in a small town (especially for those in the hospitality industry), Stowe is your best bet. This ski resort town is nestled in the mountains and really comes to life every year when the snow falls. You’ll be channeling Rosemary Clooney in no time! 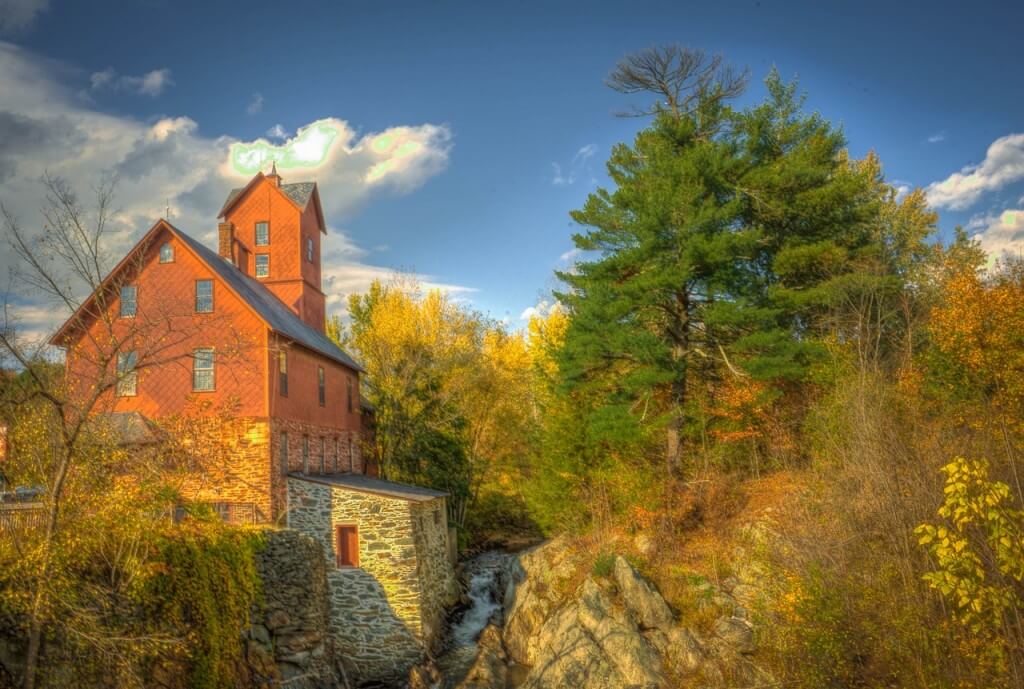 If Orlando’s 80-degree winters are as hot as you can stand them, Vermont will seem like a breath of fresh air! With summer temperatures hovering around 80 degrees, and winters falling to 27 degrees, you won’t have to deal with many sweltering days. (Fewer popsicles, more hot cocoa!)

While there’s no nearby beaches (unless you count Lake Champlain), there’s plenty of mountain scenery and lots of snow, so consider trading your surfboard in for a snowboard.

Before taking that job and moving to Vermont, make sure you do your math carefully. The cost of living in Vermont can be up to 91% higher than it is in Orlando (depending on which city you choose). More popular (and populated) cities tend to be a little easier on the wallet, but overall, you can expect to need about 30% more income when moving from Orlando to Vermont.

So what type of lifestyle can you expect from life in the Green Mountain State? Think less “mega mall” and more “general store.” In fact, Montpelier is the only state capitol to not have a McDonald’s and there are only 5 Walmarts in the entire state. This emphasis on fresh, locally sourced ingredients isn’t restricted to just franchises. Vermonters take their food very seriously (maple and cheese are a way of life), and they like to keep their food pure: no GMOs, or artificial ingredients here.

While you’re eschewing the corporate mentality, you’ll even appreciate those scenic mountain drives. Roadside advertising has been prohibited in Vermont for more than 40 years, so those scenic Sunday drives can truly be all about the scenery. And speaking of scenery, you’ll find plenty of picturesque spots: from fall foliage to covered bridges, there’s something beautiful to enjoy all year round.

But what if you can’t give up a wintertime splash in the pool? All year long, summer fun is just a short drive away at Pump House Indoor Waterpark.

Whether you come for the jobs or for the cheese (or both!), Vermont is sure to be your new home sweet home. But wherever you move, make sure you call Cento Family Moving first for a free quote. We’ve moved other families to a new life in the Green Mountain State, and we can help you, too!