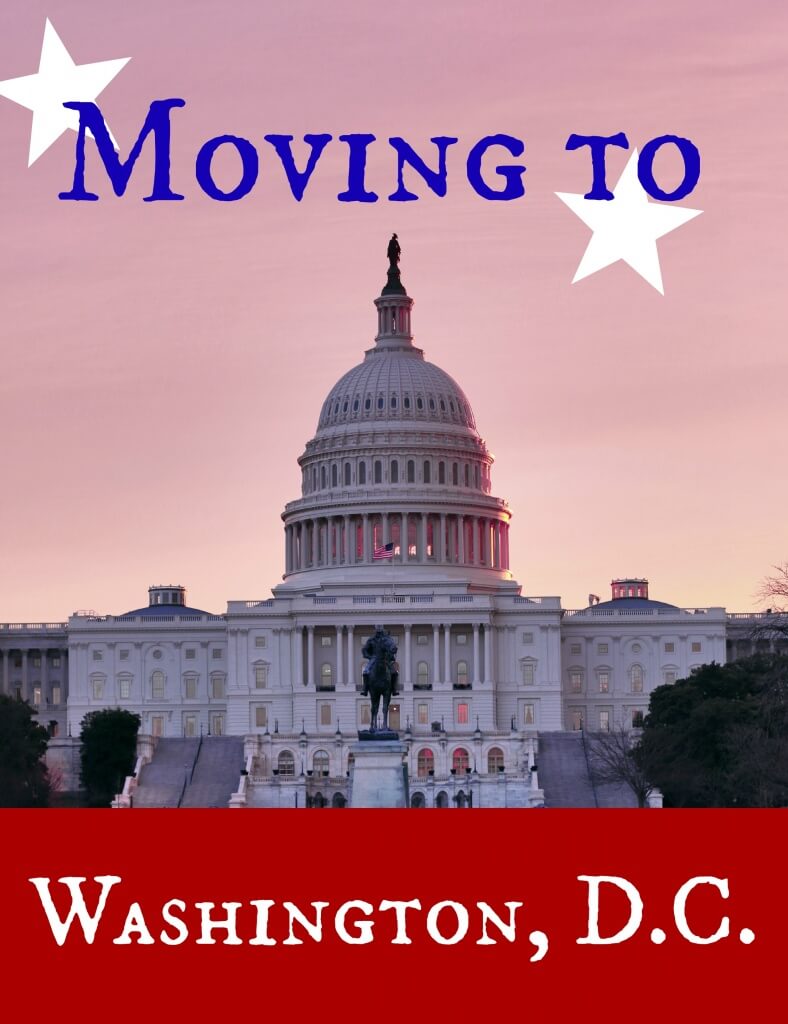 People may complain, but there’s a lot to love about Washington: from the historical monuments to the area’s growing economy. Forbes listed Washington DC as the #1 best city for 2015 college grads, so if you’ve got a new sheepskin that needs to be put to work, it could be the perfect place for you!

Moving to Washington DC is a smart move, all right. Here’s why….

It will come as no surprise that federal government-related careers are a huge part of the DC job market. But what if you weren’t a Poli Sci major? Education and tourism (Marriott International headquarters are in nearby Bethesda, MD) are just as much a part of the career landscape. And a recent report by NerdWallet listed the DC area as the #3 city for science and technology jobs.

And it’s not only our nation’s capitol, it’s home base for many well-known national companies as well. Mars, NASA, Fannie Mae, and Goodwill all have headquarters in or near Washington, DC.

Adams Morgan – While it may be home to much of Washington’s Hispanic immigrant population, plenty of other cultures have come together to make Adams Morgan a lively area with a happening nightlife scene. Ethnic eateries, eccentric shops, and swinging salsa clubs make this neighborhood a popular spot to live and play.

Brookland – Perhaps due to the proximity of Catholic University (there is a monastery on campus), Brookland is known for being quiet, safe, and affordable. While you’ll have plenty of access to grocery stores and restaurants, nightlife isn’t big here, which is perfect for a growing family.

Dupont Circle – Dupont Circle is where historic rowhouses and international embassies meet world cuisine and fun festivals. The area is very LGBT-friendly, and even hosts an annual pride festival each June.

Georgetown – Yep, as in “Georgetown University.” Home to many political bigwigs, Georgetown is the best place to hobnob with the elite in quiet affluence. The median home price might be intimidating (over $1 million), but with shops, restaurants, and activities all nearby, you’ll never have to leave. 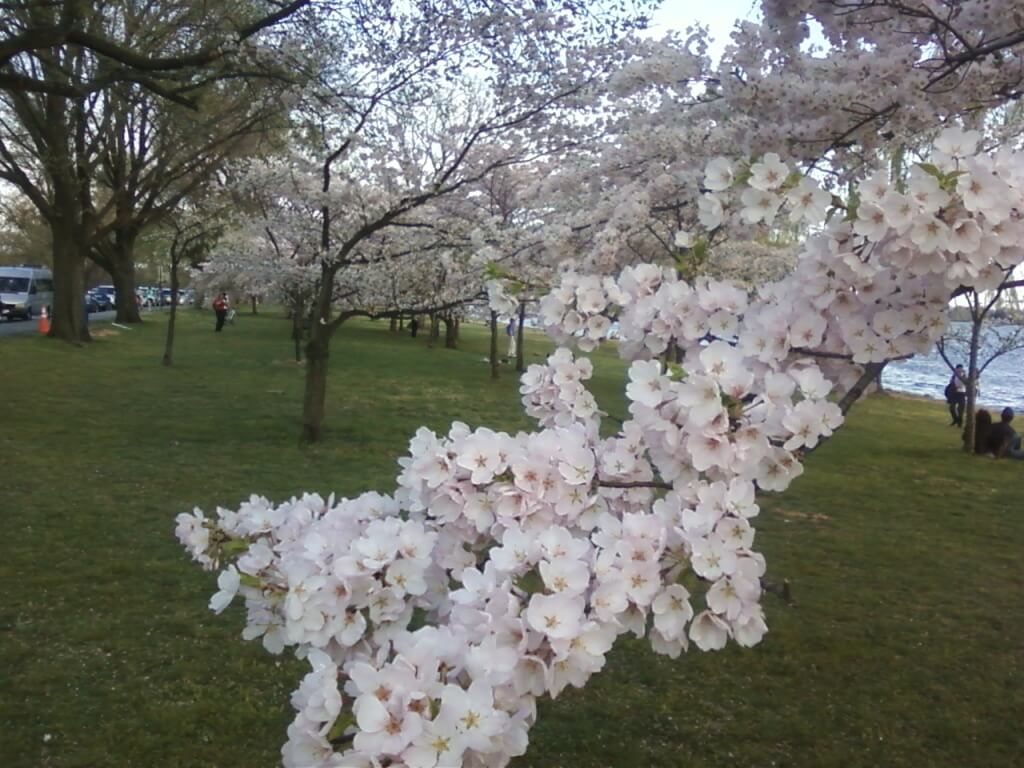 While the weather can get just as hot in D.C. as it does in Florida (88 degrees is the average high in the summer), the winters are a bit colder than ours. The average low in January hovers around 30 degrees. Luckily, this means the “hot” season is much shorter than Orlando’s. (So you probably won’t need tank tops until May.)

If you’re intimidated by snow chains and ski jackets, you’re in luck. Snow is much less common than rain, so you’re more likely to see clouds and drizzles throughout the year instead of snowflakes.

While it’s possible to bring your car when moving to Washington, D.C., you may prefer a life without one. Parking can be expensive and—like any tourist destination—traffic can get congested. Luckily, there are plenty of other options for getting around. 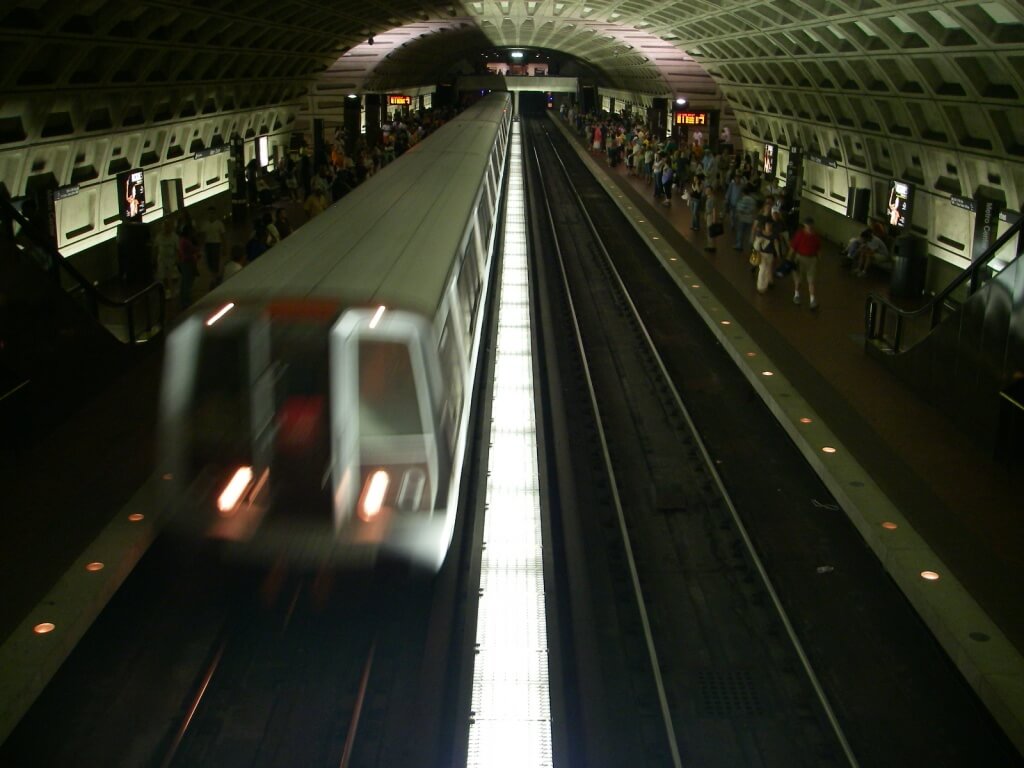 For the car-less, Metrorail and Metrobus are the quickest, cleanest, and easiest ways to get around the city. The Metrorail is the second busiest in the country, and even includes stations in Virginia and Maryland. The Metrobus system services 325 routes throughout D.C. and the surrounding area. A fleet of compressed natural gas and hybrid buses keep the city green.

Looking for a more private option? Washington, D.C. has more than 6,000 taxis, giving it one of the highest taxi-to-resident ratios in the U.S.

Overall, the cost of living in Washington DC is about 50% higher than it is in Orlando. With an median home price of $483,000 and an average rent of $2,000, housing will probably be your biggest expense.

Washington doesn’t have a state income tax, but it does have a “district” income tax that works on a bracket system. A $50,000 salary will be taxed at 8.5%.

Politics and government reign supreme in our nation’s capitol, but there’s more to life in Washington than government. Because of the foreign embassies, visiting dignitaries, and tourists, the city is a melting pot of different cultures. (Maybe this is your chance to finally try Ethiopian cuisine!)

And even though this is the seat of American government, the residents of Washington, D.C. are not eligible to vote in national elections. If that bothers you, you can always consider moving to nearby Arlington, VA or Bethesda, MD.

Now that you’ve made your decision on where to move, think about who’s going to get you there. Cento Family Moving may be based in Central Florida, but we move people all over the country. Visit our online quote generator to get a free quote on your move.