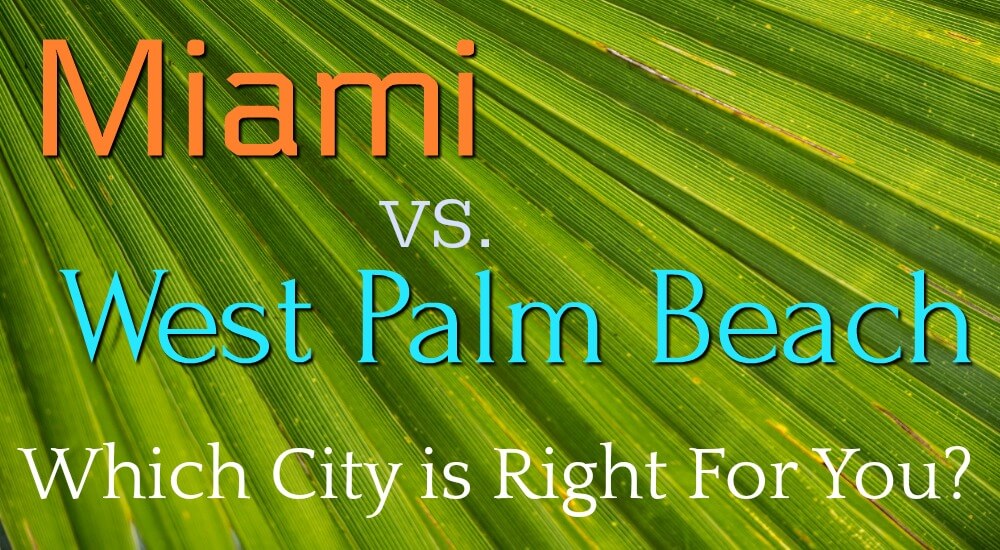 When most “outsiders” think of Florida, they think of South Florida. The beaches, palm trees, tropical drinks, and thriving nightlife often conjure up thoughts of one city: Miami! But, just one hour north you hit another Floridian gem: West Palm Beach.

In our last article, we looked at Miami and Fort Lauderdale, but this week, we’ll be focusing on Miami vs. West Palm Beach. Both cities have plenty to offer, but there are enough differences to help you find the perfect new hometown for you and your family. 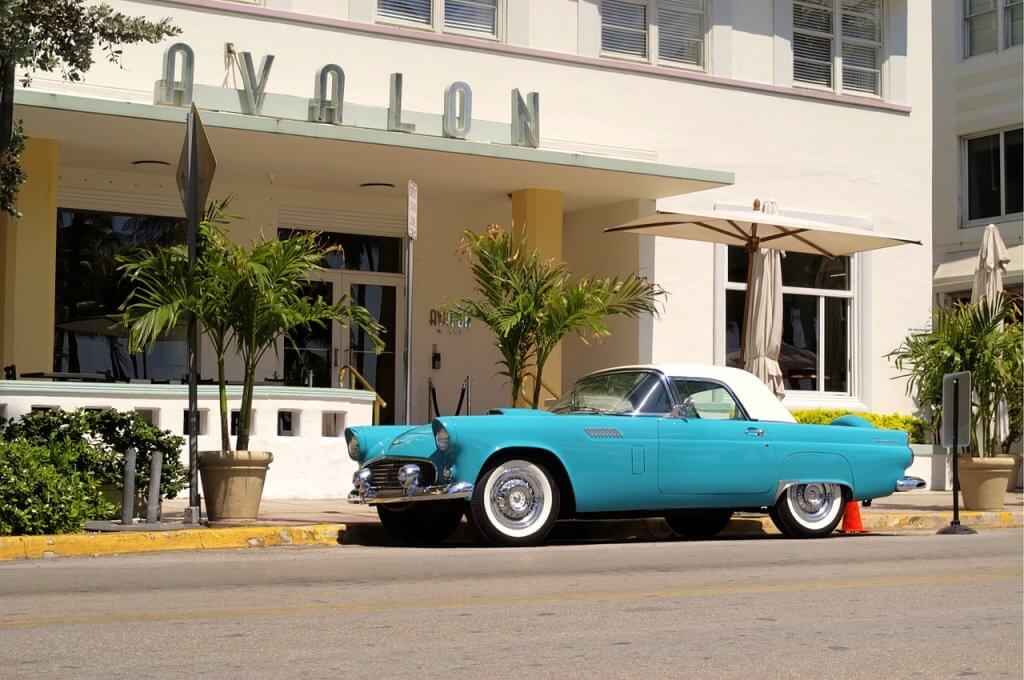 Tourism remains Miami’s #1 job industry (no surprise there), but being so close to the Caribbean has created an entirely different job sector: international trade and banking. In fact, Miami is home to more than 100 foreign consulates and trade offices. At 5.2%, the unemployment rate is higher than both the national and Florida’s average , so you might want to have a job lined up before you pack. But with more than 147 corporate headquarters, that shouldn’t be a problem.

Not a workaholic? Even better! Miami has an unspoken rule against talking about work during your off hours. So if your job is a snooze, as long as you have a cool hobby or fun weekend plans, you can still be the life of the party.

West Palm Beach also relies on tourism for its jobs. In fact, Palm Beach County has seen a record number of visitors in the last couple years. In addition to tourism, technology is also a growing part of the county’s economy.

Tourism or tech not your thing? Palm Beach County is home to more than 50 corporate headquarters, including such companies as BurgerFi, Office Depot, and the Cancer Treatment Centers of America. West Palm Beach is also in the top 50 on Forbes list of “Best Places for Business and Careers,” so it could be the perfect place to grow your career.

Whether your field is tourism or international trade, Miami has a lot to offer in the way of jobs. But with its focus on fun and sun over career, Miami is the perfect place for those who don’t want their career to overshadow their personal life. But if you’re looking for a place to grow your career (and your family), West Palm Beach is the better option.

Cost of Living in Miami and West Palm Beach 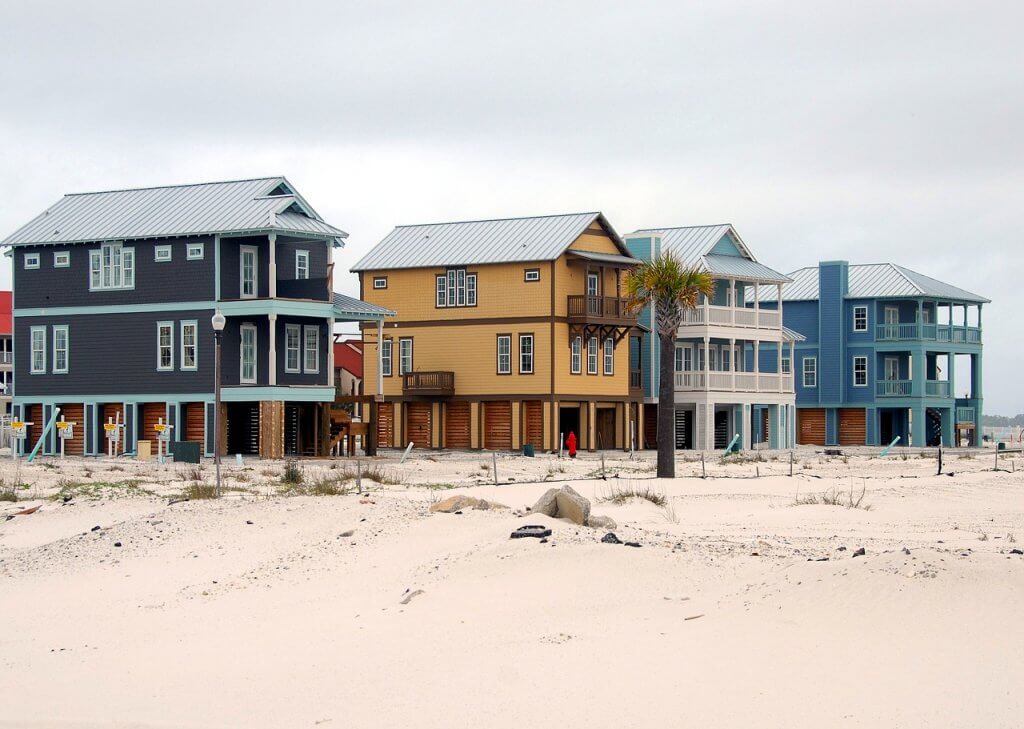 Miami doesn’t do anything halfway, so it’s no surprise that The Magic City has a high cost of living. The average home price in Miami is $500,000, and the average 2-bedroom apartment is $2400/month. A recent study by Go Banking Rates found that you’d need to make more than $125,000/year to be a homeowner in Miami while the median income is less than $50,000.

A West Palm Beach zip code doesn’t have quite the prestige of a Miami one, but the overall cost of living is much cheaper. The median home price is only $440k according to Zillow, while the average rent is $2,100.

This is one choice that your salary will make for you. If you can afford the higher cost of living in Miami, then it might be worth it. If you want your paycheck to go a little further and you’re willing to forego a little of the “glitz and glamour” that Miami is known for, West Palm Beach will be the best choice.

Living in vs. Visiting Miami and West Palm Beach

Both Miami and West Palm Beach are top tourist destinations in Florida and the country, but visiting the beach is very different compared to living there. Just because you’ve visited Miami and West Palm a number of times doesn’t mean you understand what it would be like to live there. Before deciding to move, it’s important to get to know your new surroundings.

Miami is home to almost 440,000 people, and the large Latin American population can make living in Miami almost like living in a foreign country. There’s a reason Miami is sometimes known as “The Capital of Latin America.” Many neighborhoods are short on shop owners who speak English. (Sounds like the perfect opportunity to brush up on your high school Spanish.)

And living this close to the beach, it shouldn’t surprise you that getting that “beach body” is just part of the Miami way of life. (It’s probably why The Magic City frequently grabs the top spot on any “Best Looking City” list.)

The tropical atmosphere and “island vibes” mean a more laidback attitude among many residents, so don’t be surprised if your new friends are frequently late, but it’s not just the relaxed attitude. With such a large population and the fact that Miami is open to tourists year-round means you will always be battling traffic.

West Palm Beach, on the other hand, is much easier to navigate. Despite both cities having roughly the same size (both are around 54 square miles), West Palm has only a quarter of the population (just 117,000 residents). It has enough nightlife that it doesn’t feel like a small town or have Miami’s traffic problem.

Outdoor lovers will find that there’s plenty to enjoy. Just across the Intercoastal lies Palm Beach, arguably the country’s first “resort town,” and Palm Beach County has the largest number of golf courses in the state (PGA headquarters are nearby). 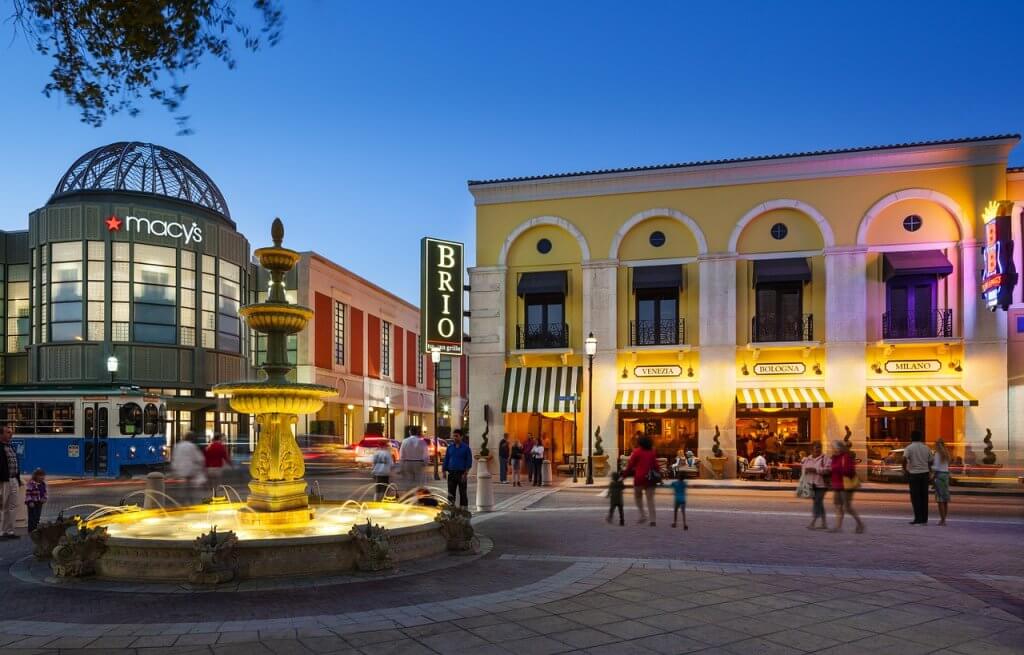 Miami is so steeped in Caribbean and Latin American influences that it would be a shame not to dive right in. And what better place to start than Calle Ocho? This free, one-day festival celebrating Latin American culture takes place every year between 27th Avenue and SW 8th Street (hence the name of the festival).

The rest of the year, go out and see the history, ecology, and culture that Miami is known for. Built as a summer home for a wealthy industrialist in 1919, the Vizcaya Museum and Gardens has been restored and preserved as it was in its heyday. Stroll the lovely grounds, admire the art, or do some moonlit yoga on the lawn. If you have young kids, don’t miss the Zoo Miami, Monkey Jungle, or Miami Children’s Museum.

While West Palm Beach may have started out as a haven for retirees and snowbirds, the city is definitely on the up and up…and Clematis Street is the epicenter of it all. From amazing restaurants, funky art galleries, antique shops, and the weekly Clematis by Night concert series, you won’t want to leave.

There are plenty of other venues to visit as well: Art After Dark at the Norton Museum, shop or catch a movie at City Place, see the latest hit musical at the Kravis Center for the Performing Arts, or pick up some new furniture on Antique Row. And if that’s not enough entertainment for you, there’s always the music festivals: SunFest (every May) and Moonfest (every October).

If you love all things Latin and love to hit the beach to see and be seen, Miami won’t disappoint. If all those (nearly half a million) people make you feel a little claustrophobic, stick with West Palm Beach.

Both cities have plenty of opportunities for you to fill up an average weekend, but Miami has a lot more of it. (They have a bigger population, what do you expect?) So if you’re the type that loves to experience something different all the time, Miami is more your style. Prefer to stay home more and/or visit the same favorites over and over again? West Palm Beach won’t let you down.

Miami vs. West Palm Beach: Which City Will Be Your New Home?

Miami has a culture and vibrancy that’s hard to deny: Latin American music and food, a thriving arts scene, and non-stop nightlife. And more than 400,000 residents agree. If you love to be in the middle of the action and are always on the go, Miami truly is The Magic City.

But not everyone is a mover and a shaker. If the hustle and bustle—and traffic and cost—of Miami scares you, but you still want to live in a place bursting with culture, West Palm Beach is for you. Plus, West Palm Palm is just 70 miles from Miami, so you won’t be far from the action.

Whether you’re moving to Miami or West Palm Beach, call Cento Family Movers for a free quote on your move. We’ve moved Orlando residents all over the country (49 different states!), so a quick drive to South Florida is no problem, and we’d love to get you to your new home! 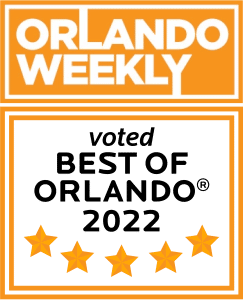 New Smyrna Beach vs. Daytona Beach: Which City Is Right For You? 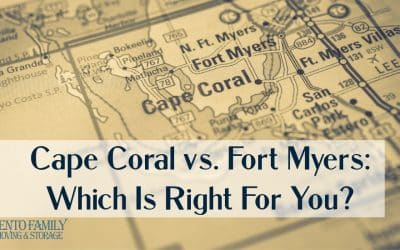 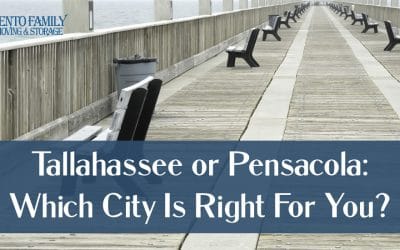 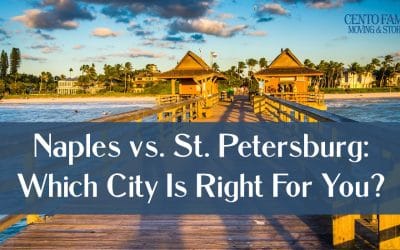 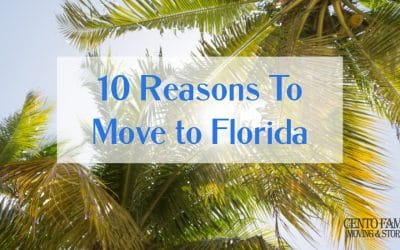