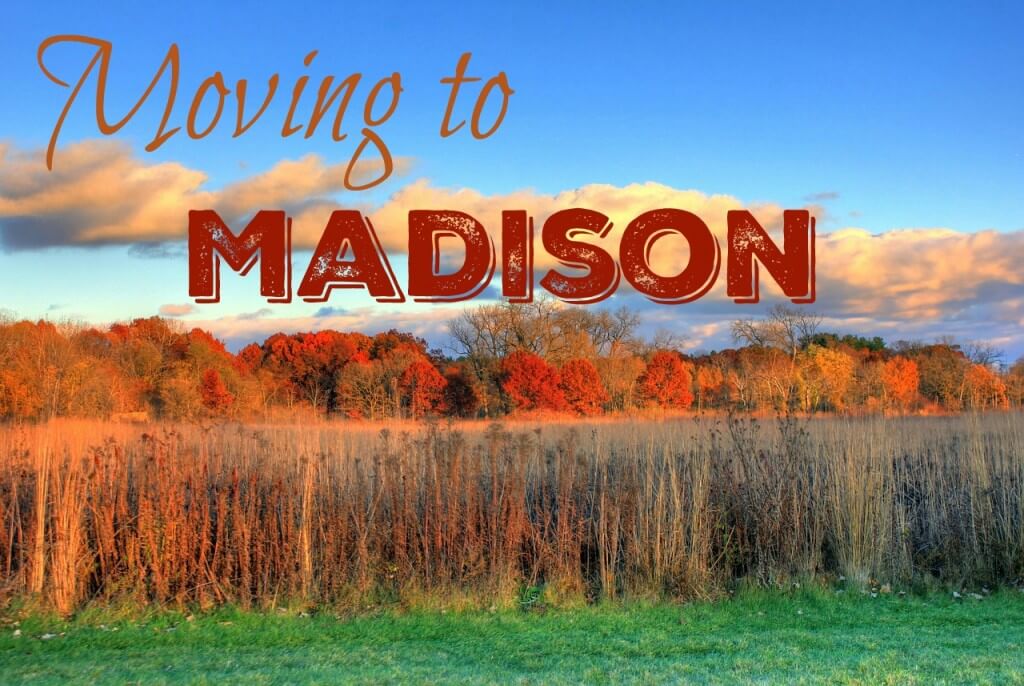 Which U.S. city is a state capitol, college town, and America’s most livable city? The answer might surprise you: it’s Madison, Wisconsin!

That’s right, Livability.com rated Madison as America’s Best Place to Live in 2015. (It’s #3 for 2016.) But other than the University of Wisconsin-Madison (and a whole lotta cheese), what can you expect when moving to Madison? (A lot more than you’d expect!) Let’s take a look at everything “Mad City” has to offer.

With an unemployment rate that’s roughly half the national average (2.8% to be exact), Madison’s job industry is going strong. While farming, dairy production, and meat packing remain cornerstones of the job market, there are plenty of opportunities in “white collar” industries. State government and the University of Wisconsin are the largest employers, but big names such as Google and Microsoft have operations in the city as well.

Madison is home to many company headquarters, including more than 30 insurance companies. Popular satire magazine The Onion is a Madison mainstay and—even though it’s now owned by Kraft Foods—Oscar Mayer headquarters and manufacturing are still in the city.

Downtown: Sitting on the isthmus between Lakes Monona and Mendota, 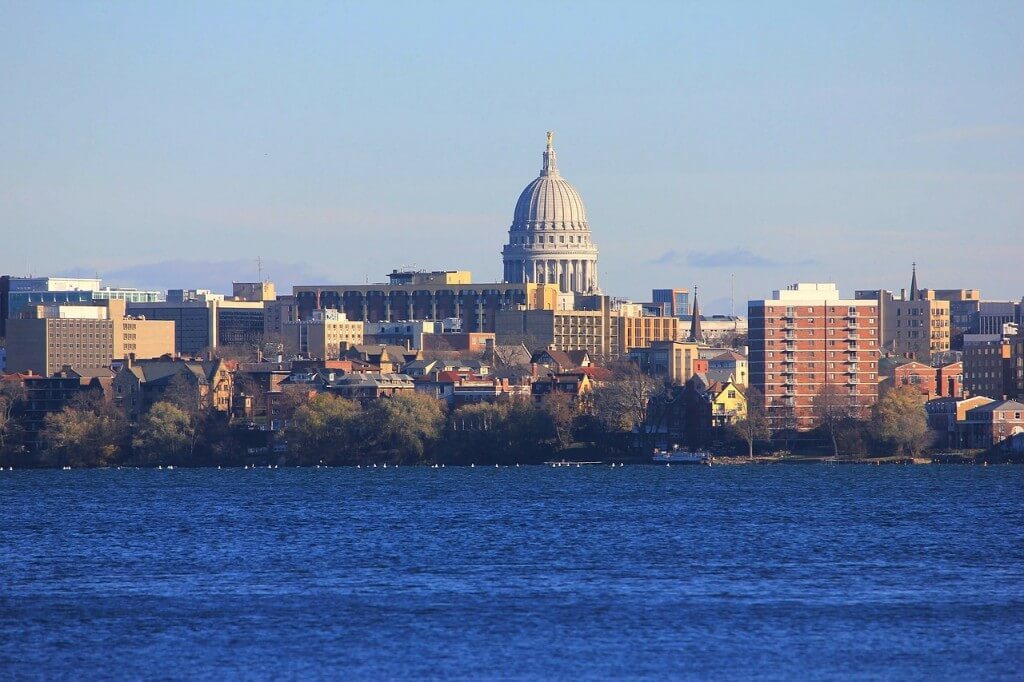 Downtown Madison is a mix of modern and historic. Whether you enjoy international cuisine, boutique shopping, indie music, or Broadway shows, you’ll find something to love Downtown. Yet none of this needs to come at a high price; condos range from $150,000 to $2 million.

Near West Madison: You probably won’t be surprised to find out that this is the artsy, intellectual neighborhood. Its close proximity both to the hustle and bustle of downtown and the culture and diversity of the University of Wisconsin mean that there’s always places to go and people to see. Home to professors as well as young families, Near West Madison could be the perfect spot for you.

Shorewood Hills: Tree-lined streets, elegantly eclectic architecture, and a diverse group of neighbors all combine to form a tight-knit community vibe (complete with ice cream socials and Fourth of July parades). Sound amazing? You’re not alone in thinking so. Shorewood Hills is one of the most highly desired areas in Madison (and the homes have the price tag to prove it).

West Madison: Can’t decide between these great neighborhoods? West Madison is a great compromise. There’s plenty of shopping and dining options within walking distance, and you’re only a short drive from Downtown. Your family will love peaceful neighborhoods filled with mature trees, as well as the many bike paths, sledding hills, cross-country ski trails, and (two) farmer’s markets. 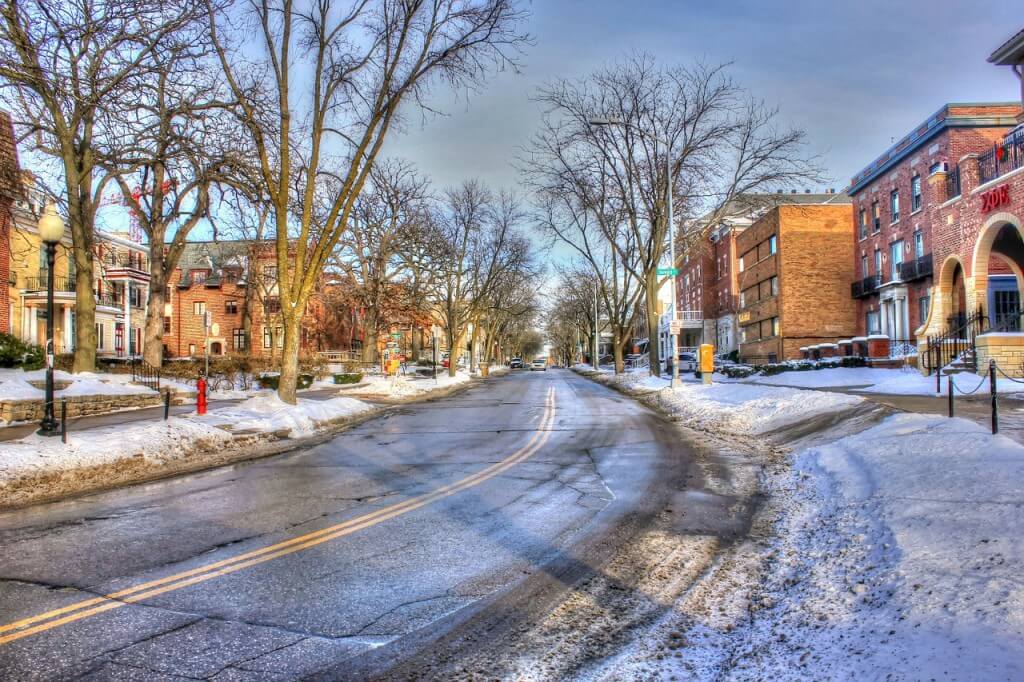 While the frigid winter temperatures (between 11 and 26 degrees!) may catch you off-guard, Madison’s mild summer temps are a welcome break from the Florida heat—they range between 62 and 83 degrees (but without our brutal levels of humidity!). And while thunderstorms are a common summer sight, winter is more likely to see light snow than anything. And when we say “light,” we mean it: the deepest snow is usually around 5 inches.

All this snow and ice can only mean one thing: winter sports! Living in Madison will provide you with the perfect opportunity to go ice skating, sledding, or cross-country skiing. Don’t know how? Madison’s Parks Department offers free demonstrations throughout the year to help you learn how to ski, fly fish, or even skateboard!

While the area doesn’t have the subway or train systems that other cities have, you’ll likely have no problem getting around Madison. A bus system covers the greater Madison area, and trails and bike sharing programs make biking an easy (and fun) choice.

Driving is easy, as long as you park on the appropriate side of the street. And during winter, make sure you’ll be able to get to your car if the street has to be plowed. Or, you can take advantage of the many parking garages downtown.

The cost of living in Madison is about 25% higher than Orlando, primarily due to the cost of housing. The average home price is $215,000, which is lower than the national average, but higher than Orlando’s. This means that a salary of $50,000 in Orlando will need to increase to $63,000 in Madison (something to keep in mind when deciding whether or not to accept that job offer).

Wisconsin’s state income tax ranges over 5 tax brackets; with an average $50,000 salary taxed at 6.27%, this is one of the higher rates in the country, so make sure you factor this into your income when you’re drawing up your new budget.

Both government employees and college students contribute to a form a city that is equal parts cool and family-friendly. But don’t let the phrase “college students” scare you away (after all, this is the friendly Midwest). University of Wisconsin is devoted to the Wisconsin Idea, which aims to improve citizens’ lives outside the classroom as well as in it, leading to the nickname “The Berkeley of the Midwest.” So, less keg stands, more social responsibility.

You can’t call yourself a Madison resident without a visit to Dane County Farmer’s Market, 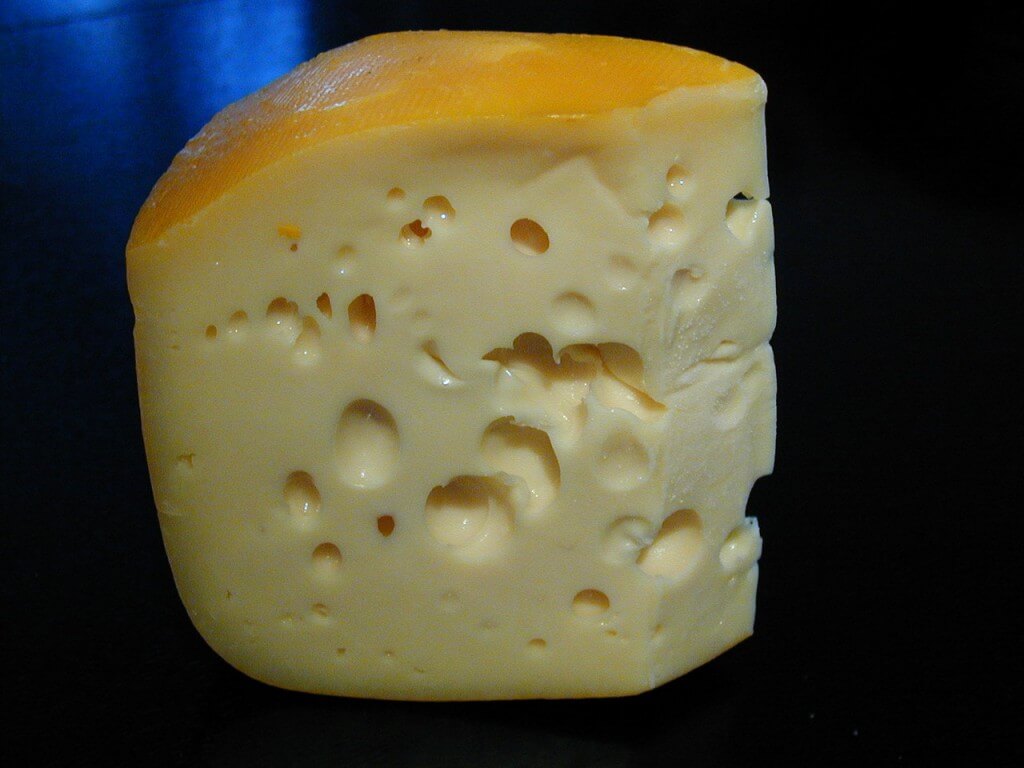 the largest producer-only farmer’s market in the country. Eat healthier while supporting local farmers by stopping by every week (it’s a year-round market!) for the freshest produce available. While we’re on the subject of food, Madison is the perfect city to indulge your love for all things cheesy!

Now that you’ve decided to move to Madison, start by talking to our friendly staff about doing the heavy lifting for you. We’ve helped other families move to Wisconsin, and we’d love to help yours, too! Call us today for a free quote or visit our online quote generator.