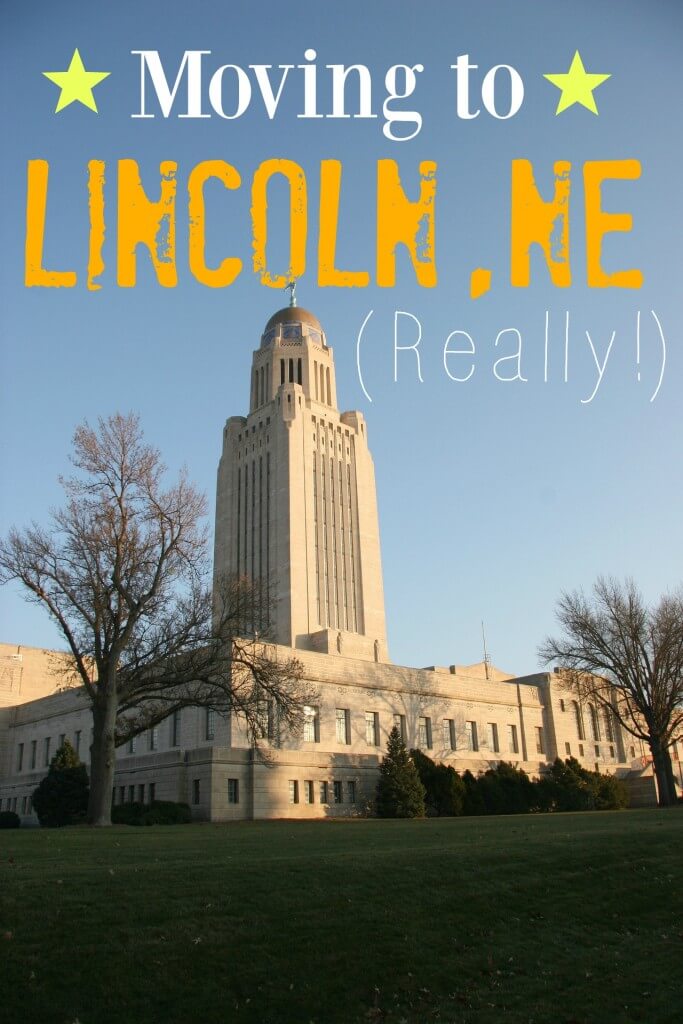 The idea of moving to Lincoln, Nebraska may not sound exciting if all it brings to mind is “Cornhuskers.” (After all, it’s official nickname is “The Cornhusker State!”) But dig a little deeper and you’ll find there’s a lot more to the city than farmers and corn on the cob.

This capitol city was recently named among America’s happiest, most affordable, and most family-friendly cities. Not to mention the booming tech industry that’s bringing in plenty of jobs. So what are you waiting for? Find out why moving to Nebraska could be the perfect choice for you!

Move over, Silicon Valley! Lincoln is nestled right in the middle of America’s Heartland, an area that’s gaining a reputation as “Silicon Prairie” due to the influx of tech startups who can’t pass up the chance to be a big fish in a small pond.  Easier fundraising opportunities, great incentives, and a low cost of living have brought dozens of companies into Lincoln, all of which are quickly growing (and seeking great talent). Prefer to strike out on your own? Make sure to attend Startup Week or Startup Weekend to network, get motivated, and hone your skills.

Entrepreneurship not right for you? No problem! With only a 2% unemployment rate (less than half the national average!), there are plenty of jobs to be had. Top employers include state government, the University of Nebraska, Goodyear, and lots of insurance agencies.

Summers in Nebraska might feel a little familiar (minus the beach trips): the weather is humid and hot (temps range from 68-89 degrees) and thunderstorms are the norm. But longtime Florida residents might not be prepared for the winters. The average high during a Nebraska winter is still—literally—a freezing 32 degrees. Light snow is a common sight, so make sure you save room in your moving budget for some heavy coats.

The good news? No coastline means no hurricane season! The bad news? You can replace “hurricane season” with “tornado season.” Nebraska averages 57 tornadoes every year, so make sure your family is educated about tornado safety and has a plan for what to do when a storm hits.

Orlando residents might be pleasantly surprised by the ease of getting around Lincoln. There are only a few major highways and the streets are laid out in a simple grid pattern. Navigating is even easier downtown. Streets running north-south are numbered 1-202 and streets running east-west are lettered A-Y. Parking facilities downtown are abundant and affordable, offering you plenty of access for a night on the town or an afternoon Cornhuskers game.

Getting around by bus is affordable and easy. StarTran covers the Lincoln area with low fares and plenty of routes, so you can get around without wasting gas. And if you’re new to town and worried about getting on the wrong bus, don’t sweat it. Transfers are free.

If you’d rather get some exercise while getting around Lincoln, grab your bike and hit one of the many bike trails that criss-cross the city. (Plus the flat ground makes biking super easy!)

Not many cities have a lower cost of living than Orlando, but Lincoln is one of them (by about 2%). Perhaps the biggest shocker is that housing prices are 22% cheaper than they are in Orlando. So longtime renters can consider finally putting a down payment on a place of their own. The median home price is only $157,000 ($20,000 less than Orlando). But don’t feel pressured to buy. The average rent in Lincoln is about $776–compared to Orlando, where the average monthly rent is $1200.

Whatever your reasons for moving to Lincoln, you probably won’t regret it. “Star City” has been recently listed as the Happiest City in America and one of the Best Cities for Families (#4). One of the reasons might be the extensive list of things to do. Kids and adults alike will enjoy visiting the Lincoln Children’s Zoo (they have penguins!), the National Museum of Roller Skating, the Museum of American Speed, and the Sunken Gardens.

Hey, we weren’t lying when we said there was more to Nebraska than corn. Lincoln has plenty of exotic food options, especially Vietnamese. And if you’re in the mood to try Lincoln’s signature sandwich, hit up Runza. You won’t regret it.

Whether you’re moving to Lincoln, Chicago, Austin, or anywhere else in the nation, Cento Family Moving & Storage can take care of the heavy lifting for you. Our crew has moved happy customers to nearly every state in the country, and we have the knowledge, experience, and–most importantly–the willingness to haul your family anywhere you need to go.