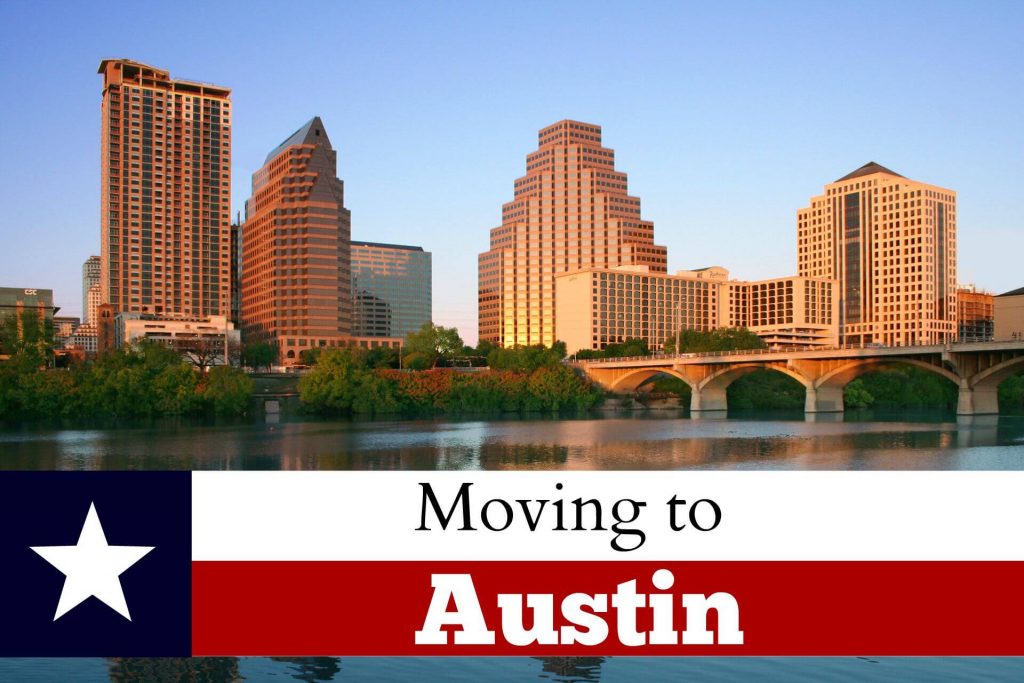 Thinking about packing up and moving to Austin, TX? Good choice! This fast-growing city is becoming more and more popular among hip musicians, young families, and anyone who wants to experience the “weird” life that Austin has to offer.

So saddle up and come find out why “the ATX” could be the perfect city for your family.

If you’re moving to Austin in search of a job, you’re in luck. Forbes rated Austin #2 in terms of job growth this year; and at 3.3%, Austin has the lowest unemployment rate in the country. This could partly be due to the program Opportunity Austin, which began in 2004 to bolster job growth, focusing on key industries: advanced manufacturing, clean energy & power technology, data management, creative & digital media technology, life sciences, and corporate HQ & regional offices. Historically, the technology and biotechnology/pharmaceutical industries have been major employers in the area, and this is still true today.

While new companies are either migrating to or emerging within Austin, other companies have maintained a presence there for quite some time. Golfsmith, Keller Williams, and every hipster’s favorite, Whole Foods, are all headquartered in Austin, while nearby Round Rock is home to Dell’s HQ.

East Austin: The East Austin area is the place to watch. Once populated by lower-income families, the young and trendy have taken over and the rest of the city is starting to catch on. While housing prices around the city rise in response to the influx of people, you can still find moderately-priced starter homes and promising fixer-uppers in this trendy ‘hood.

West Austin: Filled with luxury homes, excellent schools, and rolling hillsides, West Austin remains a popular choice for those with a roomy housing budget ($500,000 and up).

North Austin: For a middle-of-the-road suburban lifestyle, head for the north side of the city. Cities like Round Rock, Pflugerville, and Cedar Park offer the convenience of plenty of shopping without having to venture too far from the city center.

Still can’t decide which community is right for you? Check out Austin Monthly’s top 10 picks or take the Austin Neighborhood quiz at MovetoAustin.com.

With 300 sunny days a year and mild winters, Austin may remind you a lot of Orlando. The summer sees highs in the mid-90’s (with the thunderstorms and humidity you’re used to), while winter temps range between 35-58 degrees (and it rarely snows).

If you’re hoping to move to a city where you can get around without a car, Austin probably isn’t the place for you. The spread-out network of suburban areas means that relying on public transportation can be inconvenient. However, the Austin-based company Car2Go has you covered if you only need a vehicle sporadically.

The good news is that the city is very bike-friendly (Lance Armstrong is a long-time resident). Sounds like the perfect way to explore your new city while also getting some fresh air and exercise!

The cost of living in Austin is a bit higher than it is in Orlando, so keep that in mind when you’re job hunting. The difference is mostly in the housing market: the median home price is $333,000 in Austin, but only $181,000 in Orlando. If that sounds a bit out of your budget, take a look in the nearby cities of Round Rock, Pflugerville, and Cedar Park. Luckily, Texas has no state income tax and only a 6.25% sales tax.

The official motto of the city of Austin is “The Live Music Capital of the World,” 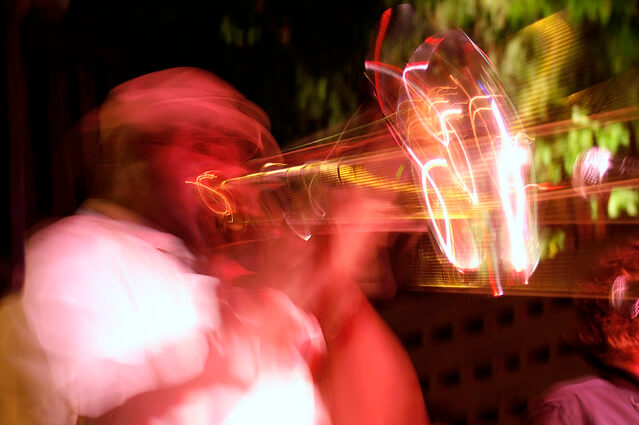 and for good reason. Music celebrations like South by Southwest (or, SXSW, for those “in the know”) and Austin City Limits bring musicians of all genres to the city.

The unofficial motto of the city, however, is “Keep Austin Weird,” which you’ll find to be a defining call-to-action. Austin is also sometimes called “a blueberry in a tomato soup,” as it’s a relatively liberal city in a very conservative state. (Don’t worry, you’ll still be able to pull off a pair of cowboy boots.)

Other than “weird” music festivals, what else will you be up to in Austin? Well, you can’t call yourself an Austin-ite until you’ve indulged in some of the city’s best Tex-Mex food (breakfast tacos are a big deal). And before you party on Sixth Street, stop by the Congress Avenue Bridge for the nightly exodus of the world’s largest urban bat colony (more than 2 million bats!).

Whether you want to mosey on down to the ranch in your cowboy boots, listen to some cool indie music, or just find a great place to raise your kids, Austin has something for you. Now, why not call Cento Family Moving to see how to get you there? We’ve moved families just like yours to Texas and we can help you, too!