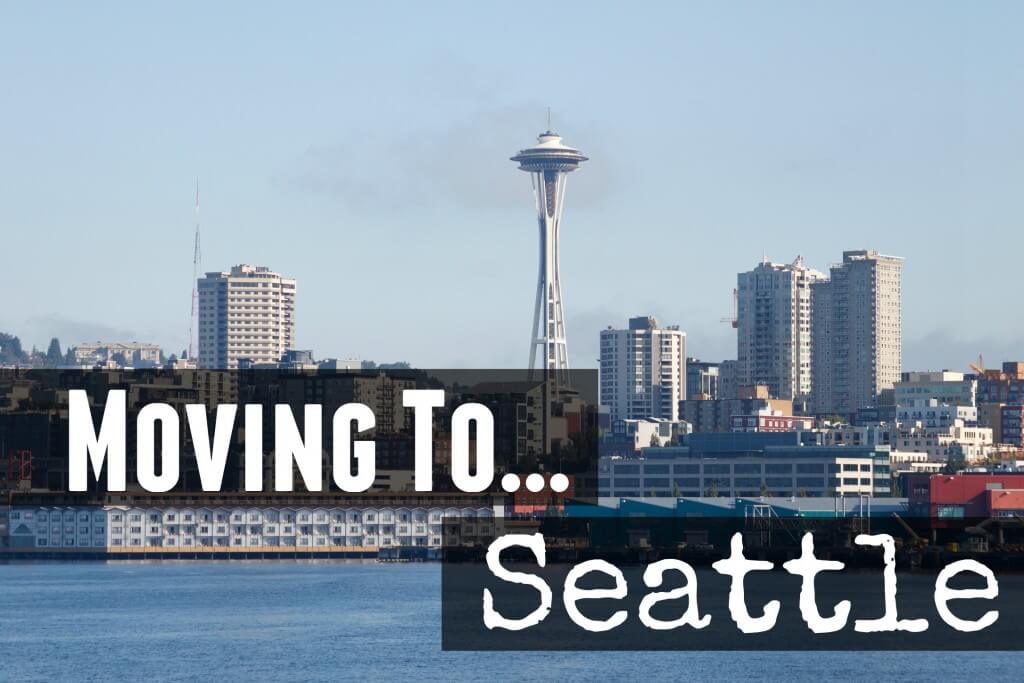 Looking for a place that’s a bit more “green?” Look no further than The Emerald City—Seattle! Between the lush green landscapes, the environmentally friendly culture, and the abundance of available jobs (ka-ching!), Seattle is the perfect spot to bring your family.

Here are some of the things you’ll need to know before moving to Seattle.

When you think of Seattle, you probably think of the Space Needle, grunge music, and coffee…not “bustling job market.” Yet WalletHub has listed Seattle as the #1 best U.S. city to find a job. Both the number of jobs available and the city’s rising employment market contribute to this honor, but what types of jobs can you find here?

Aerospace (Seattle was home to Boeing headquarters until 2001, and the company still retains a presence in the city) is a thriving industry, which means that NASA employees should be able to make a seamless transition. And Seattle is a major center for “green” technology, with more than 300 companies contributing to the city’s $1 billion clean tech industry.

Some of the biggest companies in America have headquarters in Seattle. Starbucks maintains a foothold in the coffee-centric city, as does online retailer Amazon. And Microsoft has headquarters 13 miles away in the nearby town of Redmond.

Seattle’s neighborhoods are as rich and diverse as you’ll find anywhere, so odds are high that you’ll find the perfect spot for you and your family. These are just a few of the more popular areas you may want to call home.

Capitol Hill – Capitol Hill is often known as the “hipster” area of Seattle, but you’ll be just as likely to see families strolling alongside young artists. Diversity is the mainstay here, both in terms of residents, sights, and things to do.

Downtown – Comprised of many of the city’s “must-see” spots—Pike Place Market, Seattle Art Museum, Seattle Aquarium, Seattle Public Library, and a variety of shops and restaurants—the Downtown area is a great spot for those who want to be in the midst of it all.

Fremont – As “funky” as it is “family-friendly,” Fremont is the eccentric “Center of the Universe” (as the locals call it). The area is known for it’s quirky art and retail shops, as well as an annual Summer Solstice Parade that…well, let’s just say you should leave the kids at home.

Georgetown – Before being incorporated into Seattle back in 1910, Georgetown was its own city, which explains the area’s tendency march to its own beat. This classic “grunge” ‘hood has seen a recent transformation from industrial to residential, but it still retains a “gritty” character.

Hate the Orlando heat but can’t bear the snow either? Seattle has a comfortably mild climate, with highs rarely going above 80 degrees in the summer or below 35 degrees in the winter. While having an actual “winter” might be a foreign concept for Florida transplants, there are none of the bitter negative temperatures here that states in the Midwest have to deal with.

However, Seattle differs from Orlando in seeing a lot of cloud cover, but not a lot of rain. You are more likely to see light rain and/or snow over the winter than in the summer (which is Seattle’s “dry” season), but cloud cover will be a constant presence. (Hey, at least it isn’t 97 degrees out!) One other important item to note before you pack: carrying an umbrella will mark you as a newcomer (locals never use them). 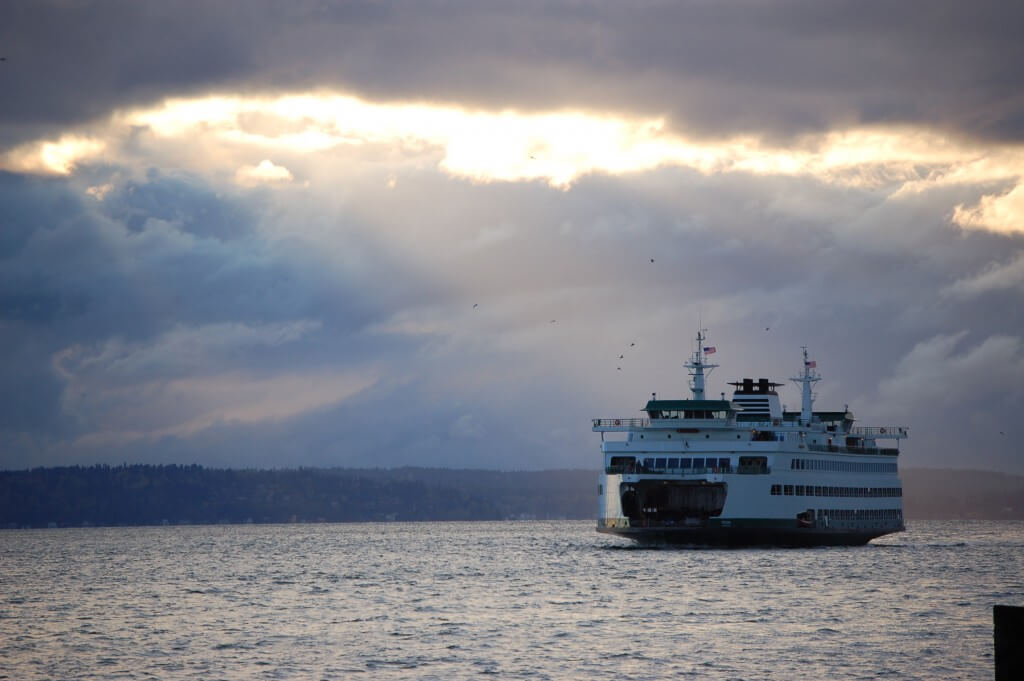 From feet to ferries, Seattle has plenty of options for getting around. No less than four bus services are available to take you anywhere you want to travel within city lines, while trains, streetcars, and monorails can bypass the traffic. Looking for a more scenic commute? Ferries and water taxis cover the coastline, offering a relaxing trip or a sightseeing tour whenever you need it. For those times when you need to get out of town, King County Airport and the Seattle Seaport are never too far away.

While driving around Seattle is definitely doable, you’ll likely need some practice first to familiarize yourself with the city. While the streets are laid out according to a rough “grid” pattern, the streets often bend and intersect at odd angles, so you’ll want to carry a map until you get used to driving around.

Penny pinchers may need to brace themselves: Seattle is included in America’s 25 most expensive cities, so you’ll need to think carefully before accepting any job offers. Housing is the largest expense; it’s roughly 70% higher in Seattle than it is in Orlando, so an average salary will have to stretch from $50,000 to $84,000 to maintain the same standard of living. (Don’t get discouraged; remember the booming job market!)

One upside to Washington, however, is that (just like Florida), there is no state income tax. And the sales tax is competitive with Orlando’s at 6.5%. Ahh…just like home!

One of the first things you may notice as a newcomer is the infamous Seattle Freeze. And, no, we’re not talking about the weather. Transplants to the city often describe the residents as polite and friendly, but not extremely open. So, while you might hear plenty of people saying things like “We should get together soon,” don’t be surprised if you never hear from them. And don’t take it personally! You’ll make friends soon enough.

“The Emerald City” is pretty accurately named, as Seattle has a 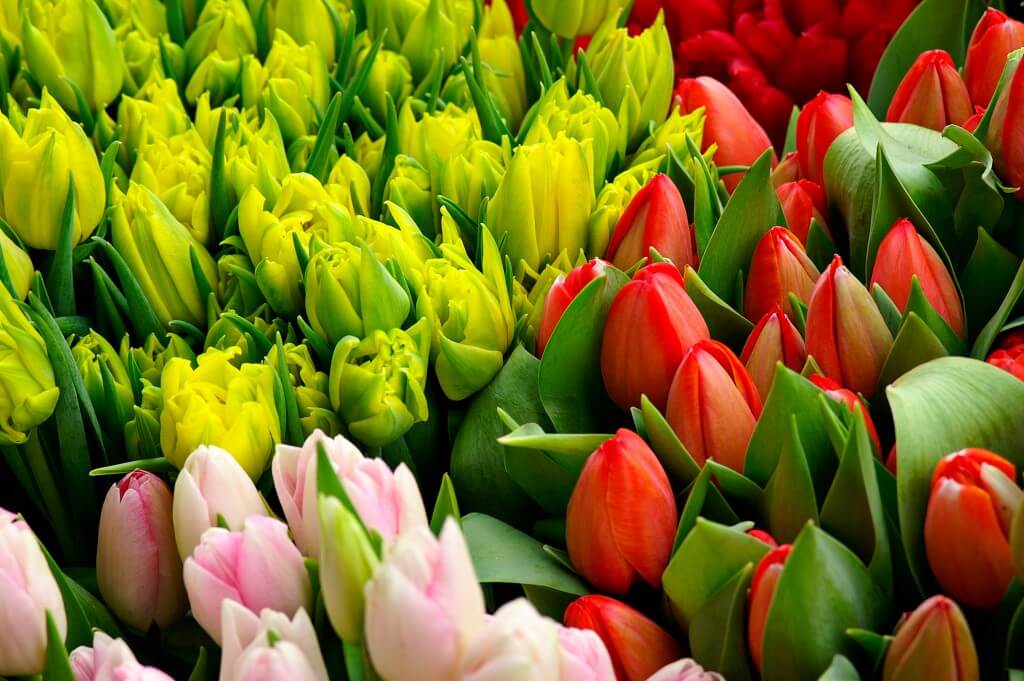 strong focus on supporting the environment and “being green.” Urban farming is popular here (the city even runs a program for it) and there are laws prohibiting you from throwing too many recyclables or food waste in the garbage. Those moving to Seattle from Orlando may also be happy to know that residential chicken coops are permitted (and gaining in popularity).

The nearby presence of Microsoft headquarters may be partly responsible for the city’s “geek chic” vibe. Software company employees abound; in fact, Forbes voted Seattle “Best City for Tech Jobs” in 2012. And there are also plenty of nerd-centric conventions throughout the year, celebrating everything from comics to video games.

While you might be aware that coffee is ubiquitous in Seattle, beer is a huge part of the culture. So, on an overcast and drizzly day, you can relax with a cold one, or warm up with a cup of joe. The choice is yours!

If cozy, drizzly days and hot lattes are right up your alley, then you’ll love Seattle. Just make sure that you book a high-quality moving company to get you there, one with experience in long-distance moves. At Cento Family Moving & Storage, our crew members have experience moving to 49 states (including Washington) and we are ready to help you, too! Call today or visit our online quote form for a free estimate.