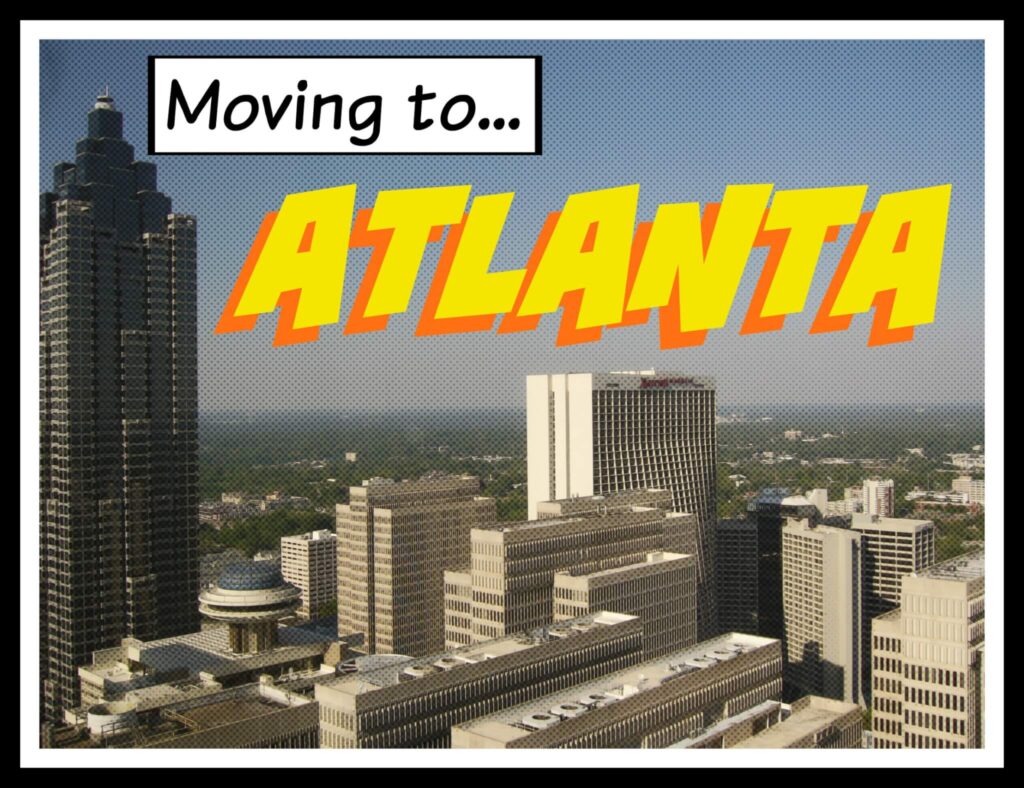 You may already know Atlanta as the birthplace of the Civil Rights Movement, the site of the 1996 Summer Olympics, or the capitol of Georgia, but now you’re calling it “home.” And you’re not alone: Atlanta has topped the list for relocations for the last four years. What can we say? People love the ATL!

Whether you’re moving to Atlanta for the job opportunities or the weather, read on to familiarize yourself with everything the city has to offer.

With its unemployment rate currently at a seven-year low, Atlanta is shaping up to be a big player in the national job market. Technology and financial services are the biggest job giants, but Atlanta is “Headquarter Central” for many top U.S. companies, including Home Depot, Delta Airlines, UPS, CNN, and Coca Cola. (Free flights and soda, anyone?)

Chances are, no matter what your career field, Atlanta has an opportunity for you. The rising economy leaves Atlanta poised to create roughly 140,000 jobs this year.

Buckhead: Sometimes called the “Beverly Hills of the East,” Buckhead’s ritzy, upscale vibe is highly desired among residents and tourists alike. While high-rises continue to pop up along the more urban area around Peachtree Road, the majority of Buckhead is made up of single-family homes on tree-lined streets. 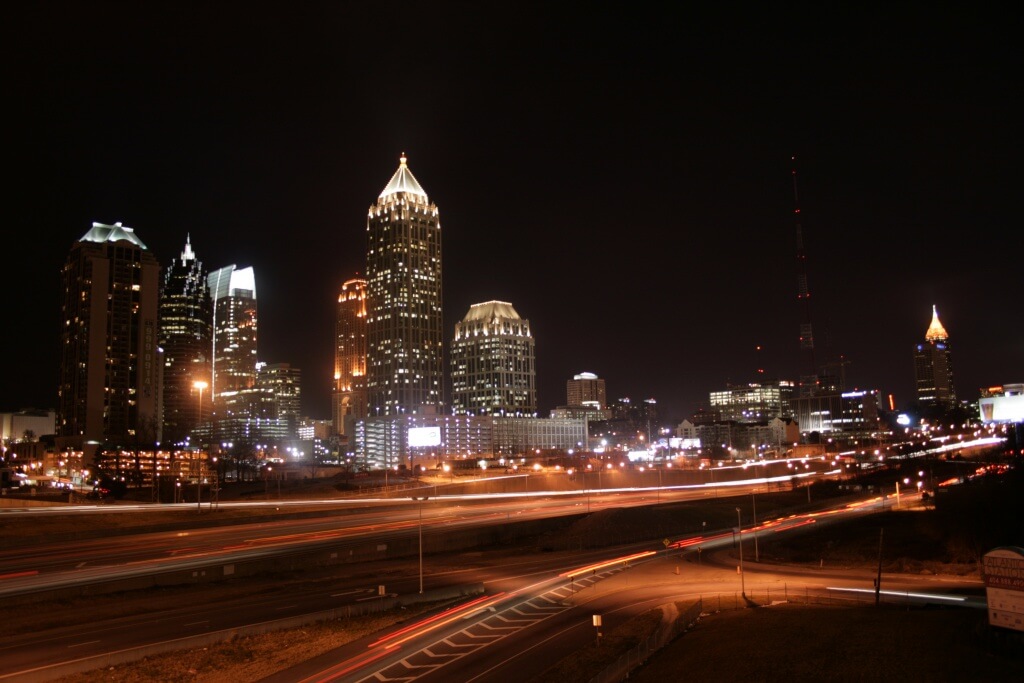 has a little of everything. While the area is dominated by the Historic Business District and sports fields, you’ll still find plenty of fun activities for the whole family.

Midtown: Artsy, trendy, and eclectic, Midtown is quickly gaining in population. Easily walkable, vibrant, and full of job opportunities, Midtown could be just what you’re looking for.

Vinings: One could argue that Vinings is technically a city in and of itself, as it’s considered part of unincorporated Atlanta. Part city, part suburbs, this unique location makes Vinings the best of both worlds.

Tired of Florida weather but not willing to deal with snow? Atlanta may be the perfect choice for you. With temperatures ranging from the high ’80s in the summer to winter lows of 34 degrees, you can expect plenty of warm summers without the frigid temps of the northern states.

And, just like Orlando, you can expect plenty of summer thunderstorms and very little winter snowfall. A light dusting of snow provides all the wonder of winter without the hassle of snow plows. Win-win! 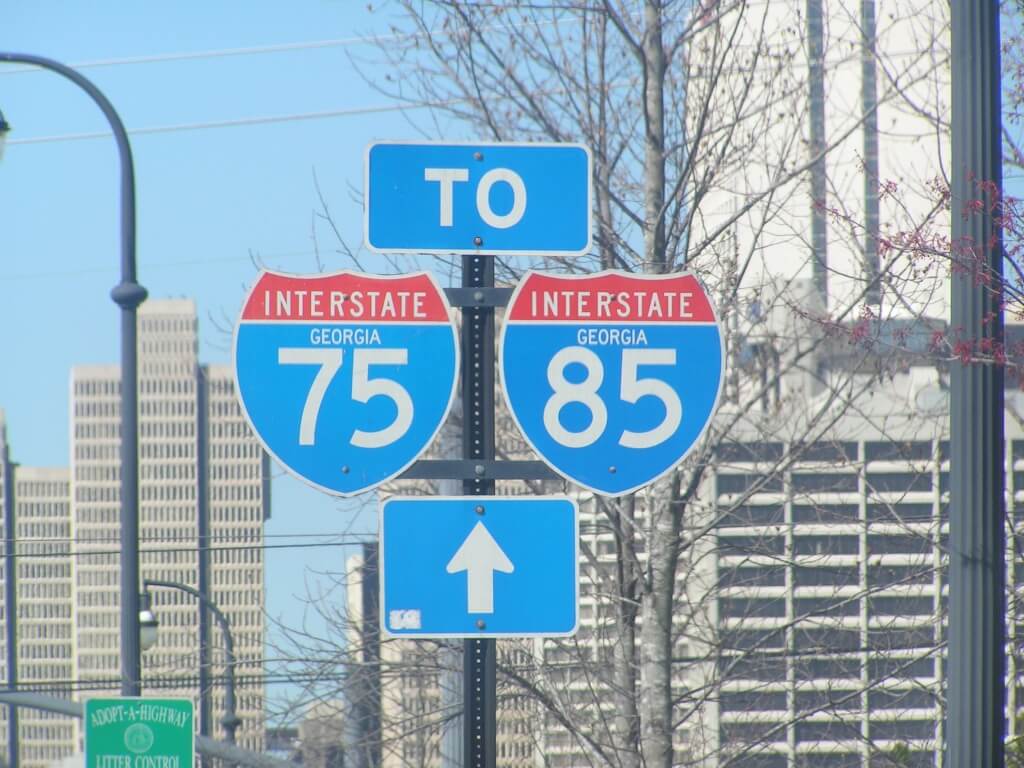 Getting in and out of Atlanta by air couldn’t be easier. Hartsfield-Jackson Atlanta International Airport is the busiest in the world, partly due to its convenient location (you’re just a 3-hour flight from most major U.S. cities). Once you’ve arrived, the city is car-friendly.

Don’t have a car? The Metropolitan Atlanta Rapid Transit Authority, or MARTA, offers both light rail and bus service throughout the city.

One thing to be aware of, however, is that Georgia (unlike Florida) has a state income tax in addition to the federal tax. Atlanta also has a sales tax rate of 8%, a bit higher than Orlando’s.

A move to Atlanta isn’t complete until you’ve visited The Varsity. It’s the largest drive-in restaurant in the world, with parking space for 600 cars and space for 800 people inside. This popular spot has been serving up burgers, hot dogs, fries, and shakes since 1928.

Centennial Olympic Park, built to commemorate the 1996 Olympics, is a relaxing spot to check out the fountain show, grab a bite to eat, or attend one of the many events on schedule throughout 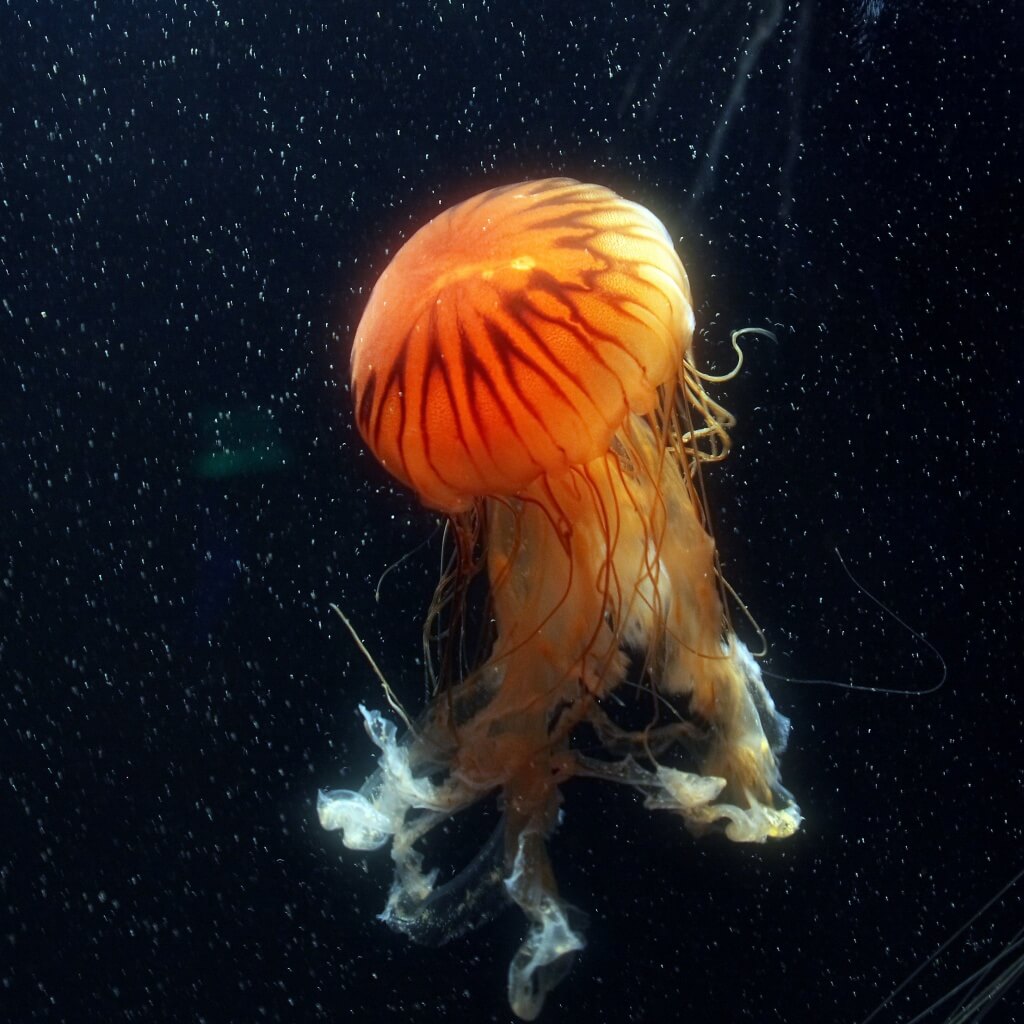 If you find yourself missing the ocean, stop in to the Georgia Aquarium. With 10 million gallons of water housing more than 600 species of animals, there’s a lot to explore.

When the thermometer spikes, cool off at the World of Coca Cola. Dedicated to one of America’s favorite beverages, World of Coca Cola explores the history, manufacturing, and culture of Coke. And before you ask, yes. There is a tasting center, where you can taste more than 100 sodas from around the world.

Whether you’re moving to Georgia or any other state in the country, Cento Family Moving can get you there! Our movers have hauled households to 49 U.S. states and we can help you, too. Call today for a free estimate!