Silicon Valley is famous around the world. It refers to the southern side of the San Francisco Bay area in California. It’s well known as the home of many tech startups and some of the greatest companies in the world. It was given the name “silicon” referring to huge number to silicon manufacturers and innovators that were there, but it’s now known as the hub to the latest and greatest tech innovation engineers in all of America, and maybe even the world. It’s dominant culture represents the best in innovation and entrepreneurship, which makes it a wonderful place to live.

Silicon Valley is a very safe place to raise your children, as it has a very low crime rate. It’s home to some of the best and wealthiest neighborhoods in the entire United States. The Barron Park Southwest-Research Park neighborhood in Palo Alto, has a mean household income of about $258,760. As you can imagine, this is a beautiful neighborhood. It has a wonderful contrast between high tech and rural, as you can often see donkeys roaming around freely. It is a peaceful, calm and serene neighborhood with a huge array of people that contribute to life in Silicon Valley.

On the pricier end, there is Woodland Acres-The Highlands that is built on orchards and forests. This neighborhood has a rustic and feel, and the houses come with a hefty price tag. If you can afford it this is an amazing place to raise your kids, as the neighborhood is closely knit together and offers a wonderful setting for children. It’s a great place for walks and strolls and it has a calm, charming feel. Just like Silicon Valley itself, the neighborhood is diverse, made up people from all over the world. Silicon Valley is definitely a great place to move, if you enjoy meeting people from all over the world and experiencing some of the best of what the U.S. has to offer. 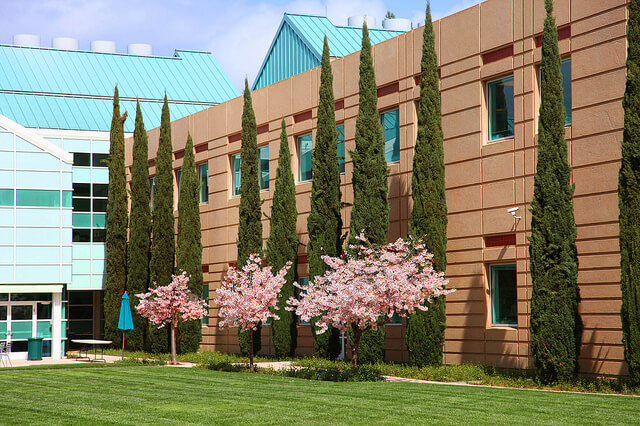 The weather in Silicon Valley is just as you’d expect. It’s beautiful, typically with warm, bright and sunny days. Moving to Silicon Valley is the perfect idea if you are looking to escape living in chilly, frigid winter weather. The weather here is considered Mediterranean, meaning that there is plenty of sunshine, but not a lot of rain. Overall, the weather is fantastic and hard to beat!

If there is one thing makes Silicon Valley a difficult place to live, it’s the cost of living. The average rent for a 2-bedroom apartment is around $2,200, which is estimated to be the highest in the nation. The average price for a home is anywhere from $400,000 – $600,000, almost twice as high as the national average. While the costs may be high, there are a lot of jobs that offer sizable paychecks to make up for it.

So there you have it, a complete run down on moving to Silicon Valley. If you are in the tech industry, this is a great place to be and for those who can make it there, Silicon Valley has a lot to offer its residents. 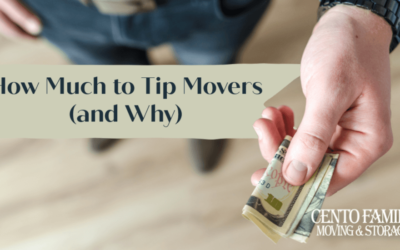 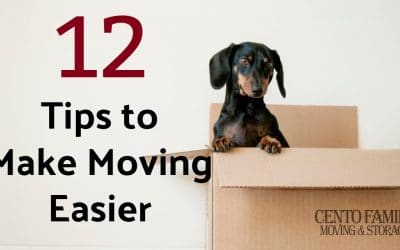 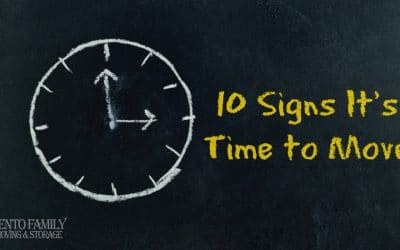 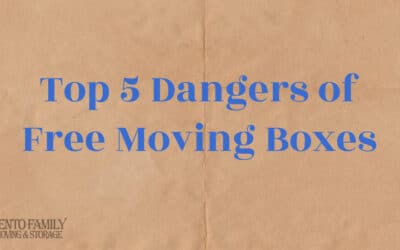 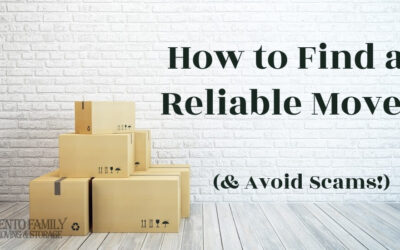 How to Find a Reliable Mover (and Avoid Scams!) 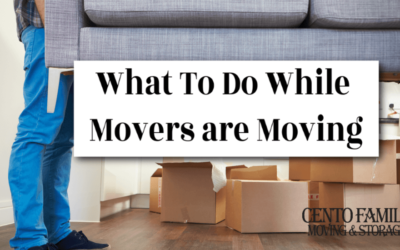 What To Do While Movers Are Moving