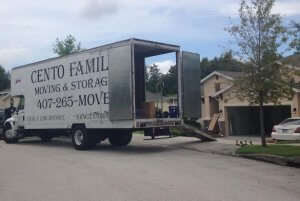 ou are considering moving to Clermont, FL or from Clermont, your Clermont Movers will be an important aspect of your relocation. Professional movers save you time and money, so searching for the best movers should be a priority. The city has so much to offer, from their parks and recreation areas, fit for Olympic-level competitors, to their dedication to business development and helping companies grow and expand by relocating to Clermont.

Nearly 15 square miles of Central Florida is dedicated to Clermont, a fast-growing city west of Orlando and north of Disney World. With over 100 years of history, Clermont is a great destination for families and business. The City is governed by five elected city council members, the mayor, and a city manager, overseeing 12 different city departments and over 330 employees. Clermont is a perfect example of Florida living at its best, completed with a bustling downtown filled with unique shops, restaurants, and businesses, as well as a City Center and Historic Village that make living in Clermont fantastic.

At the corner of West Avenue and Osceola Street in Downtown Clermont, sits the Historic Village. Several homes that have been around longer than a century have been relocated to the area and are open to the public. Florida history lives and breaths in Clermont, with a renovated Depot building that first opened in 1925. In addition, the Cooper Memorial Library has been relocated to the Historic Village, a book center from the early 20th century, right next to a Quonset Hut that is used as a World War II Museum. Culture and history are alive and well in Clermont, FL.

Clermont FL was voted by the Orlando Business Journal as the Best Local City to Live in for 2016. It’s no wonder when you realize the type of efforts the city and city employees put into building the area. Downtown Clermont is growing with the initial construction phase of Victory Pointe, a Stormwater project, which has been planned as a complete beach entertainment area, with an observation tower, a beach, and boardwalk. Clermont is the type of city that takes a water retention project and turns it into an attractive tourism destination. Definitely something to consider when looking for movers or moving to a new Central Florida City. 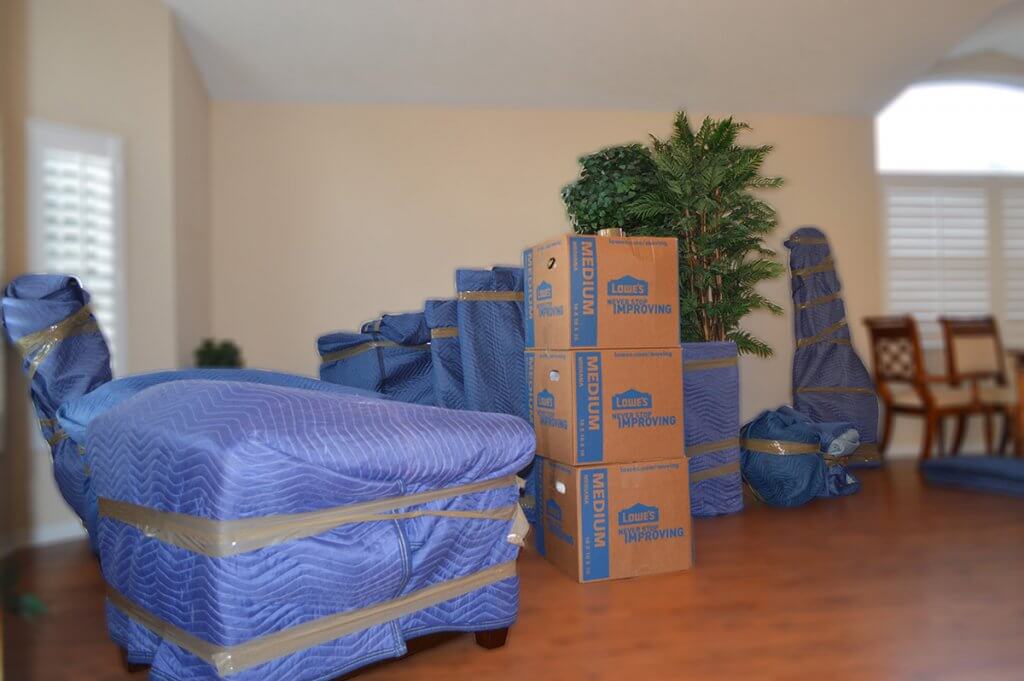 Proud Member of the Professional Movers Association Of Florida